Jim Kennard -Shipwrecks of Lake Ontario – A Journey of Discovery 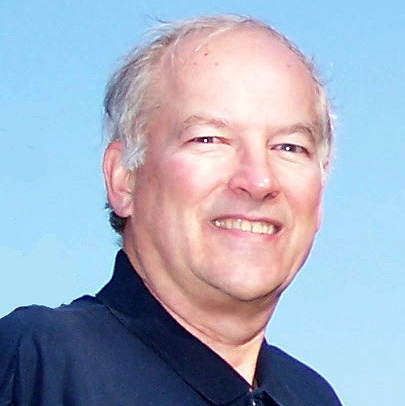 Jim Kennard has been diving and exploring the lakes of the northeast since 1970. He’s found more than 200 shipwrecks in the Great Lakes, Lake Champlain, New York Finger Lakes and in the Mississippi and Ohio Rivers. Utilizing his background as an electrical engineer, he built a side scan sonar system that located many of these shipwrecks.  Significant discoveries include the two oldest shipwrecks discovered in the Great Lakes, the 1780 British warship HMS Ontario and the sloop Washington lost in 1803.  In 1983 he found a unique horse powered ferryboat in Lake Champlain.  All of these discoveries received worldwide attention in the news media.  Discoveries made by Jim and his shipwreck teams have appeared in a number of publications including National Geographic, Sea Technology, Inland Seas, Wreck Diving, Skin Diver, and several Rochester, NY publications.   He’s appeared on Discovery Channel, CBC, BBC, and FOX News.

In 2013 he was selected a Fellow member of The Explorers Club.  Jim received the Joyce S. Hayward Award for Historic Interpretation from the Association for Great Lakes Maritime History in 2015 for documenting the stories of Great Lakes shipwreck discoveries on his website www.shipwreckworld.com.

In addition to searching for elusive shipwrecks Jim is an avid hiker and amateur radio operator.  He graduated from Clarkson University with a BS in electrical engineering in 1966.  A native of Peekskill he lives in Fairport.

The RPSociety.org website uses cookies to ensure that we give you the best experience on our website. If you continue to use this site we will assume that you are happy with it.Ok